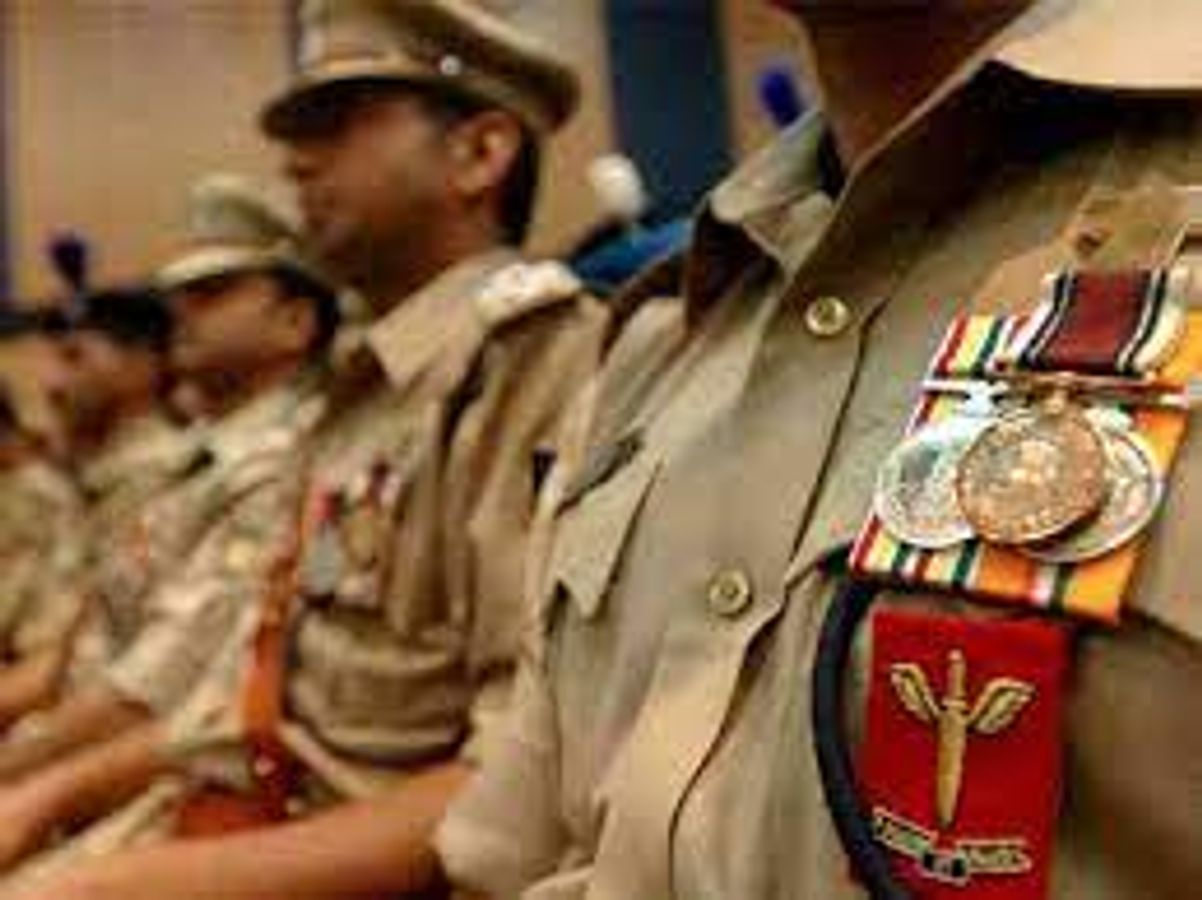 Gallantry Awards are conferred by the government of India to the officers and personnels of the Police forces/Central Armed Police Forces (CAPFs) as per the GOI notification No. 3-Pers and 4-Pers dated 01.03.1951 (as amended from time to time). The awards carry a monetary allowance at specified rates.

2. At present, the monetary allowance to pensioners/family pensioners is being paid by the respective Pay & Accounts Officer through a bill duly supported by a pre-receipt received from the awardees. As a result of the current system, Gallantry award winners are facing many practical difficulties in claiming their due amount.

3. Accordingly, the issue of improving the procedure for payment of Monetary Allowances, linked these awards, to pensioners was pending since long, now, consequent upon approval by the Finance Secretary & Secretary (Expenditure) for making payment of Monetary Allowances attached to Gallantry awards/Police Medals to retired personnel from the Pension grant these payments have now become a part of pension and shall be made along with Pension through the Central Pension Accounting Office (CPAO).

4. To process the payment of the Monetary Allowances attached with the Gallantry Awards, technical up gradation is required to be carried out by the Bhavishya, PFMS and NIC (CPAO) teams. Post the upgradation of these modules, the standard operating procedure for processing of fresh and revision pension cases will be shared by CPAO with all accounting unit and the CPAO will start receiving cases w.e.f. 20 July, 2022.

This issues with the approval of Chief Controller (Pensions).