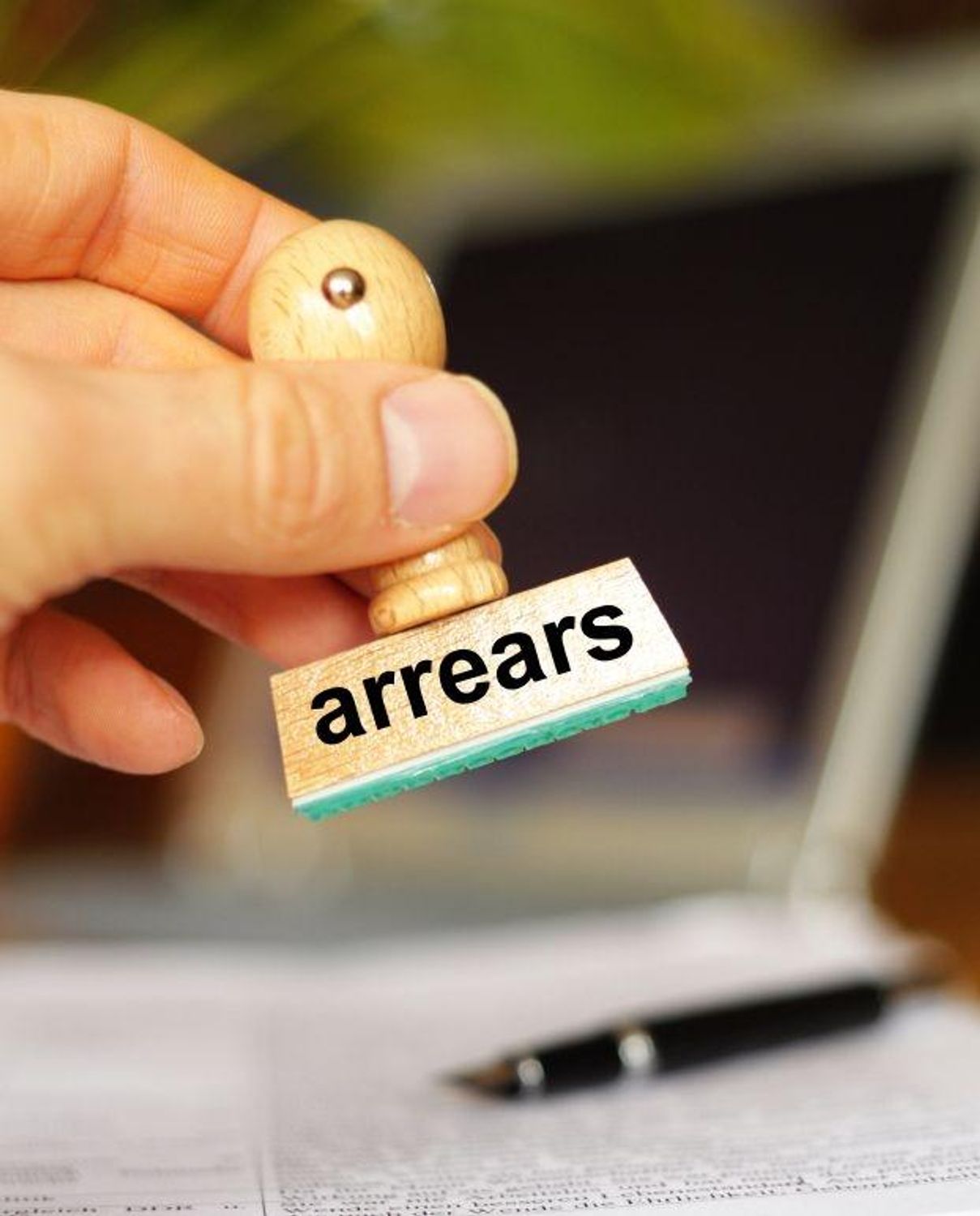 Non-acceptance of Nominations of pensioners for Life-Time Arrears by the Banks: Minutes of the 32nd Meeting of Standing Committee of Voluntary Agencies (SCOVA)

Minutes of the 32nd Meeting of Standing Committee of Voluntary Agencies (SCOVA) held on 12.04.2022 under the Chairmanship of Hon’ble MOS(PP) at Sardar Patel Bhawan, New Delhi.

(32.4) -Non-acceptance of Nominations of pensioners for Life-Time Arrears by the Banks

The Railways Senior Citizens Welfare Society, Mohali mentioned that as per Payment of Arrears of Pension (Nomination) Rules, 1983, every pensioner has to nominate any person for receiving arrears of pension accruing after his death (on account of Pay Commissions, etc.) and to provide such nomination to their Pension Disbursing Authority (PDA). However, in many cases, when pensioners file their nominations with the PDA, there is a reluctance on the part of the bank staff to accept these nominations, as the staff is not quite conversant with the rules. Further, the pensioners are not sure about the safe storage of nominations in the Bank and about retrieval of these nominations when needed.

Discussion/Decision on the agenda item

Joint Secretary, (Pension) informed that instructions have been issued to Pension Disbursing Banks, Ministries/Departments etc. reiterating the provisions of the Payment of Arrears of Pension (Nomination) Rules, 1983 vide letter no. 1/2(40)/2022-P&PW(E) on 31.03.2022. Pension Disbursing Banks have been advised to accept the nominations under acknowledgment and keep a proper record of the same in their systems. They have also been advised to review the availability of nominations in respect of all pensioners and to ask the pensioner to submit the nomination, if the same is not available with them. Banks have also been advised to indicate the status of availability of nominations in Pension Seva Portals/ Similar portals and also in the monthly pension slips.

It was mentioned that the above instructions will again be highlighted in the next meeting of DoPPW with the Pension Disbursing Banks. MoS (PP) directed that the instructions may also be shared with Pensioners’ Associations.

In view of the above, item was closed.

View Full: Minutes of the 32nd SCOVA meeting held under the Chairmanship of Hon’ble MOS(PP) on 12.04.2022, at Sardar Patel Bhawan, New Delhi