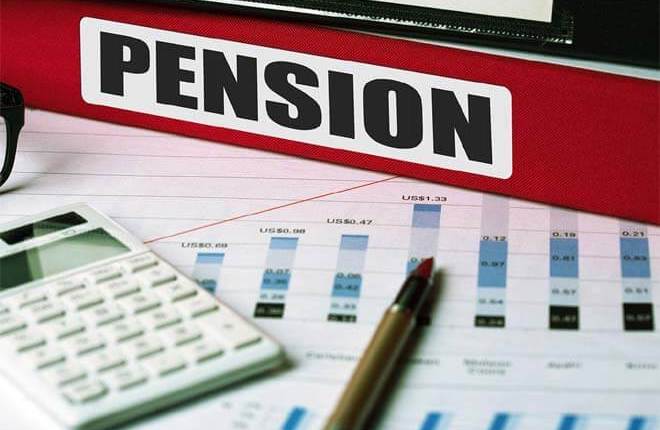 Dos and Don’ts concerning Photographs to be submitted with Pension Papers for processing through Bhavishya – DoPT OM dated 06.04.2018

Subject: Furnishing three copies of joint photographs (or separate photographs) with wife or husband by the Pensioner to Head of Office while filling up/uploading the pension forms-regd.

The undersigned is directed to say that as per CCS (Pension) Rules, 1972, the Central Government Civil Pensioner is required to submit-(a) Three copies of joint photograph (or separate photographs) with wife or husband (duly attested by Head of Office) (b) Three copies of passport size photograph of disabled child/siblings/dependent parents, if applicable (duly attested by Head of Office) alongwith Form 5 of Central Civil Services (Pension) Rules, 1972 for affixing on Pension Payment Order. Further, after 1-1-2017, the Central Government Civil Pensioners are required to submit the pension forms through Bhavishya i.e. online pension sanction and payment tracking system.

2. The following guidelines should be strictly followed while filling up/uploading the pension forms in Bhavishya. Details of Dos and Don’ts concerning photographs are as under:

3. This issues with the approval of competent authority.