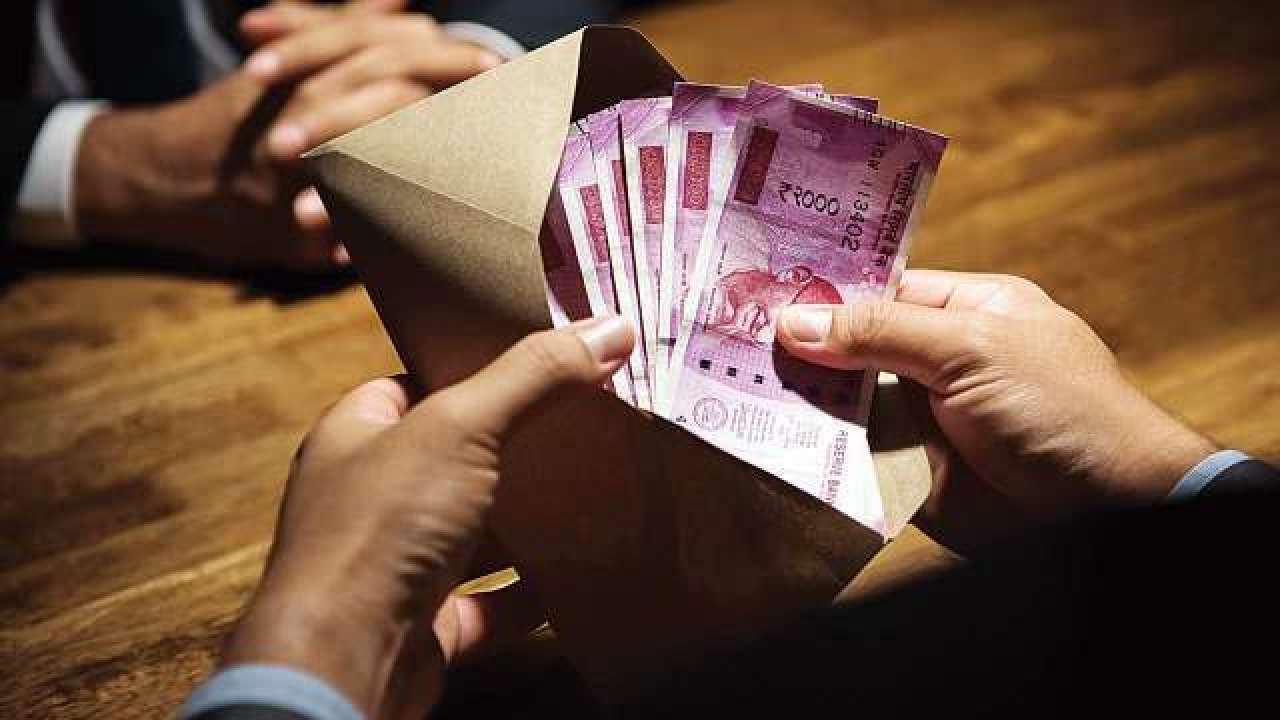 Explaining the issue, Secretary, D/ o P&PW, explained that the CCS(Pension) Rules, 1972 provide for payment of Compassionate Allowance to employees dismissed or removed, if the case deserves special consideration . Cases in which the widows of employees, dismissed and removed, have applied for Compassionate Allowance which has not been considered on the ground that there is no such provision in Rule 41 of CCS(Pension) Rules, 1972 . Compassionate Allowance may be sanctioned to widows of the dismissed and removed employees on humanitarian grounds, in cases where such an employee has rendered more than 10 years qualifying service before dismissal/ removal. He also stated that an amendment in CCS (Pension) Rules is under consideration, wherein it is proposed that Disciplinary Authority may examine every case, and take decision regarding grant of Compassionate Allowance, within three months after the date of issue of the order imposing the penalty of dismissal or removal from service. A provision in the Rules to also consider past cases (which were not considered earlier) within a period of 3 months from the date of notification of the revised Rules is also under consideration.

Shri C. Sri kumar, member, Staff Side, specifically mentioned the cases of those deceased employees, whose applications remain undecided , and whose widows may be considered for grant of Family Pension.

Decision: Chairman directed D/ o P&PW to take a decision in the matter at the earliest, and then item may be treated as closed.