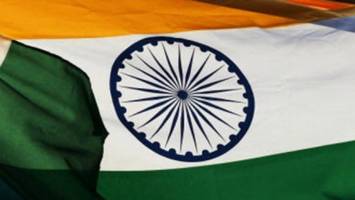 Kendriya Vidyalaya has issued a Circular on honouring of National Flag and the Do’s and Dont’s while hosting or handling National Flag.

All  Regional Offices and ZIETs

As you are aware that the National flag of India Is a symbol of honour and freedom for the country.   It is of great significance  to us.   We should respect and know everything about our national flag.

You  are  directed  to ensure  raising  the flag  every  morning  and  its lowering  before  sunset  on the buildings  of Kendriya Vidyalayas  and regional offices.   Further the Principals of your regions  may be directed to position the flag post at prominent places preferably in the Morning Assembly Area so that all the students shall be able to salute the Tricolour every day.

Besides the following Do’s and Don’ts should also be observed to honour the National Flag:-

You  are,  therefore,  requested  to ensure  compliance  of the  Flag  Code  (enclosed) in all Regional
Offices as well a  Kendriya Vidyalayas