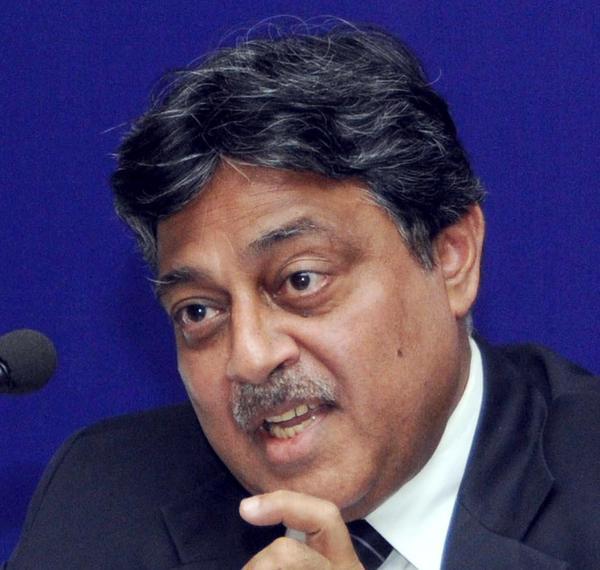 Decks have been cleared for nearly 2.8 million Central government employees who are subscribers of the National Pension System (NPS) to choose their pension fund managers (PFM) and also decide on their investment allocation.

The Department of Personnel & Training (DoPT) in the Ministry of Personnel, Public Grievances and Pensions has given its nod for providing flexibility to Central government employees who are subscribers of the NPS, a top PFRDA official said.

As of end November 2016, the total assets under management of NPS contributions of Central government employees stood at ₹63,000 crore.

“We are in the last mile. This is penultimate stage. It is now a matter of time for the final nod with the Department of Pension and Pensioners Welfare (DPPW) also positively inclined,” RV Verma, Member, Pension Fund Regulatory & Development Authority (PFRDA), told BusinessLine.

For this reform to go through, both the DoPT and the DPPW have to give their approval. If the approval comes through, then a Central government employee can opt for a private sector fund manager and also increase his equity allocation beyond the current 15 per cent cap.

Verma said the Seventh Central Pay Commission, too, had made a case for widening the choice for central government employees.

Chief Economic Advisor Arvind Subramanian is also understood to have supported this initiative, stating that allowing choice on selection of fund manager and investment allocation was “long overdue”.

Verma also said that all the Central government employees can opt for a “default option” — continue with the current system of fund manager and investment allocation. Also, the current thinking in PFRDA is to allow only the incremental contributions to be subjected to the new reform.

“This new regime is likely to be applicable only to new incremental contributions and will not cover the existing corpus. This would also mean we are limiting the risk for them. We don’t want major dislocation or redemption risks on current portfolio. We are looking at smooth transition for incremental flow,” he said.

Currently, Central government employees’ have no say on the matter of choice of fund manager or investment allocation, as both are decided by the government.

Verma also said that PFRDA has already started expanding this platform by training, educating, spreading financial literacy to all segments of NPS subscribers.

“We have also activated the NPS trust and pension fund managers to provide as much information to public as possible so that once we open up the choice there will be enough information and data for people to see in the public domain to make informed choice,” he said.