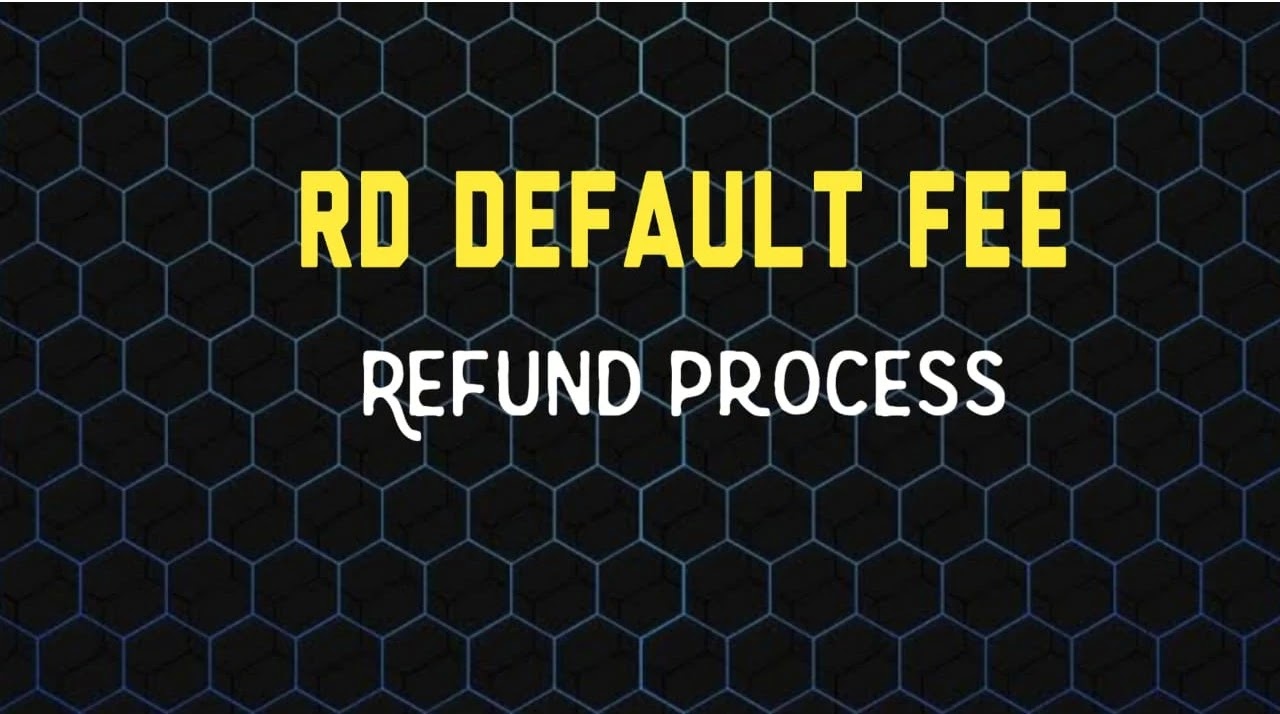 Refund of RD Default fee due to the unforeseen failure of CBS Finacle system: Department of Posts Order dated 31.08.2022

Subject: Refund of RD Default fee due to the unforeseen failure of CBS Finacle system – Reg.

Keeping in view of the problems faced by the RD depositors and MPKBY Agents due to failure of CBS Finacle system on the last working days in August 2022 and in order to avoid grievances from RD depositors and MPKBY agents, it has been decided to refund the excess default fee paid by the RD depositors due to the system failure. The default fee for the month of August 2022 and the excess default fee collected for the previous months shall be refunded in respect of those accounts opened during the period from sixteenth day and the last working day of a calendar month as follows.

(i). Refund of default fee to the RD depositors whose accounts are operated through MPKBY agents shall be done centrally by CEPT, Chennai. The default fee collected on 01.09.2022 and 02.09.2022 shall be refunded and credited into the MPKBY Agents’ commission credit savings account concerned.

(ii) Agents in turn should return the default fee, if collected from the depositors, to the depositors. They will submit a declaration to this effect to the post office while submitting their schedules for the next cycle.

(iii). In respect of individual depositors, Circles shall refund the default fee subject to the conditions stated in para (i) above.

(iv). If any account becomes discontinued account due to system failure and if any grievance / representation is received from the depositors, Circles may take action to restore the account to live status by removing freeze.

2. Since it has been decided to refund the default fee collected due to system failure as stated in the para 1 above, the post offices shall collect the deposits as per the extant provisions.

4. GM, CEPT will highlight the communication prominently on www.indiapost.gov.in.

This is issued with the approval of Director General Postal Services.