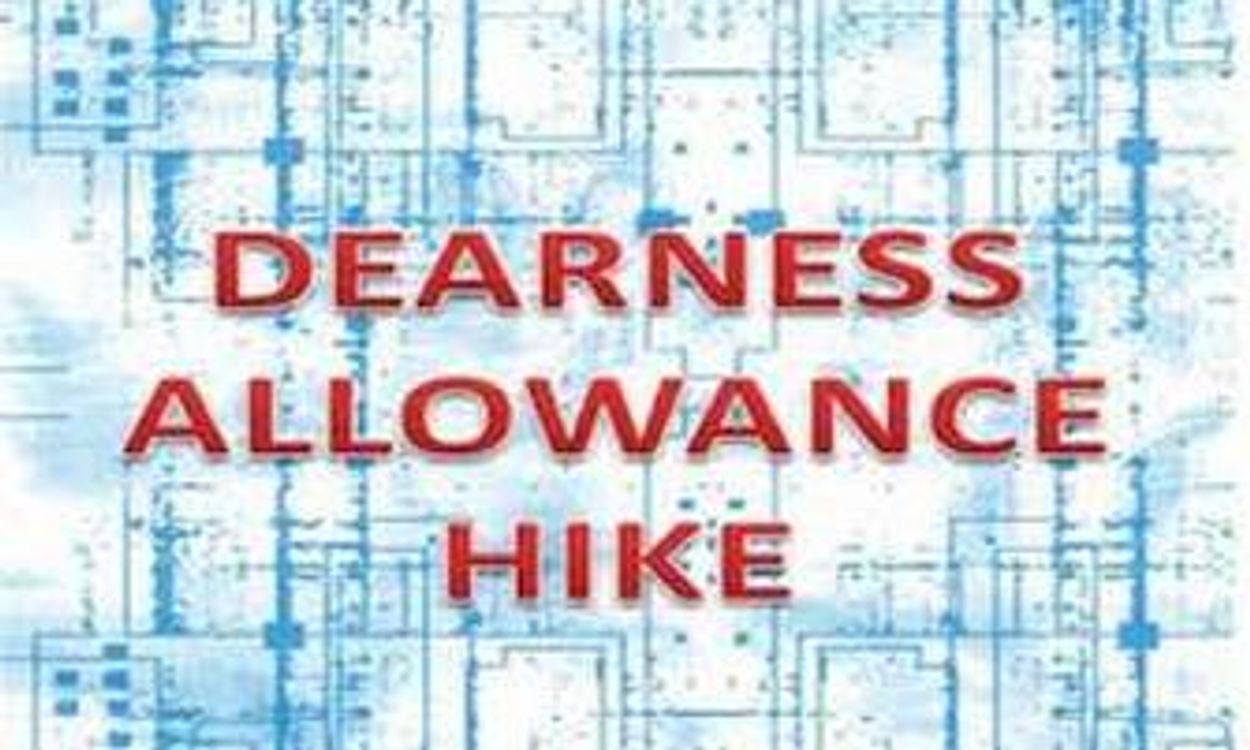 The Union Cabinet has hiked Dearness Allowance (DA) of central government employees and pensioners by 4 percent under the 7th Pay Commission, announced Anurag Thakur, Minister of Information and Broadcasting, on September 28.

From the existing 34 percent of basic pay/pension, the increase brings DA to 38 percent. According to the Finance Ministry, starting on July 1, 2022, both central government employees and retirees would be eligible for increased amounts of Dearness Allowance (DA) and Dearness Relief (DR), respectively.

The Union Minister noted that the salary and pension increases will help more than 50 lakh government employees and about 62 lakh pensioners ahead of the holiday season during a press briefing in New Delhi.

The Union Cabinet had decided in March to raise the dearness allowance (DA) by 3% in accordance with the 7th Pay Commission, bringing it to 34% of the basic income.

The government usually revises the DA rate every six months. This is done to compensate for the loss in purchasing power of the monthly salary/pension wealth due to inflation.

How is Dearness Allowance calculated?