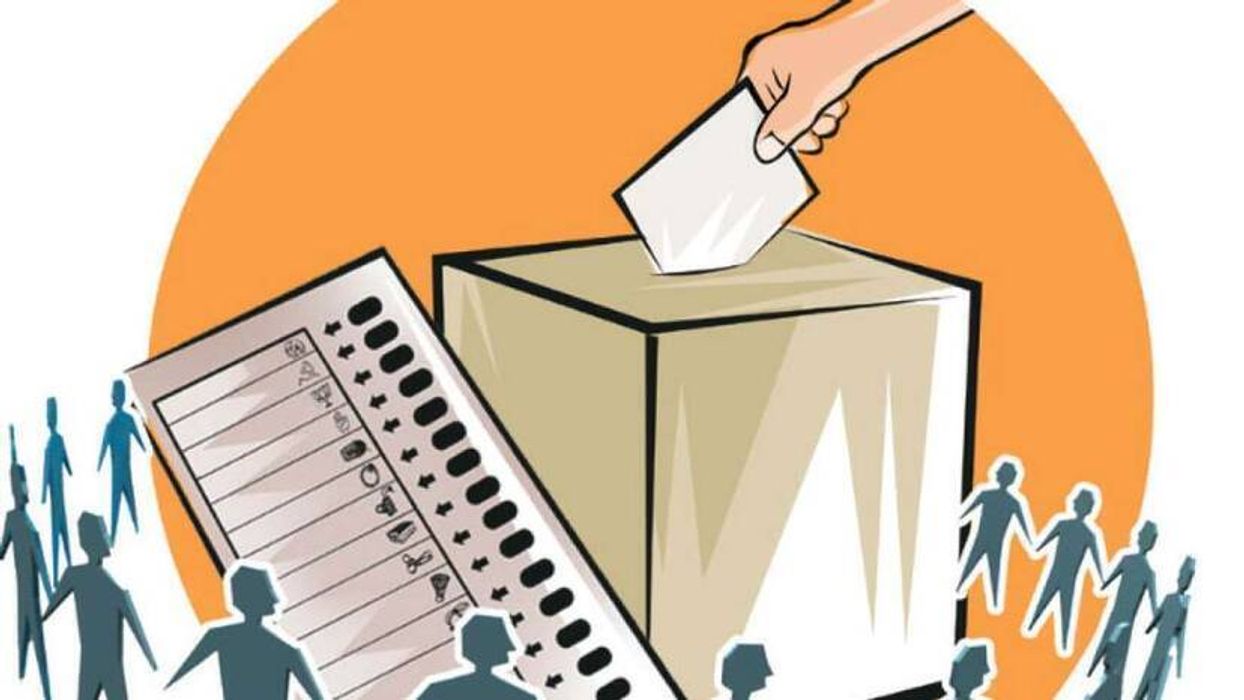 GOVERNMENT OF INDIA
MINISTRY OF LAW AND JUSTICE
LEGISLATIVE DEPARTMENT

(a) whether voting options are available to armed forces personnel posted in various locations, detail thereof;

(c) if so, process involved in registration and voting in parliamentary constituency at place of posting and if not, reasons therefor;

(d) whether Supreme Court judgments in this regard are being followed, if not, reasons therefor;

(a) & (b): Yes Sir, a service voter has the option of voting through postal ballot or through a proxy, duly appointed by him. Persons having a service qualification can get enrolled as ‘service voters’ at their native places even though they actually may be residing at the place of posting which is different from their native place. Further, service voters have an option to get themselves enrolled as general elector at the place of their posting if that is a peace station.

Service personnel who intends to get himself/herself registered as general elector at his/her place of posting, he/she has to make an application in Form- 6 before the Electoral Registration Officer of the Assembly Constituency in which he/she ordinarily resides due to his/her posting at peace station.

Electoral Registration Officer (ERO) after satisfying himself that the applicant fulfils all the eligibility criteria fixed for registration and otherwise he/she is not disqualified for registration, on the basis of available documents/testimonials and after conducting enquiry, if required, passes speaking order after expiry of 7 days’ notice period for registration in the electoral roll.

After getting enrolled in the electoral roll as a general elector, the elector concerned is entitled to vote at an Assembly constituency/Parliamentary Constituency.

(e): Statement reflecting state-wise number of registered service electors in the last part of final electoral roll with reference to 01.01.2019 is enclosed at (Annexure-A).

(f): Consultations and meetings have been held with stakeholders since 2015 to enhance participation of Service Voters, mainly the defense and paramilitary personnel. A detailed Systematic Voters Education and Electoral Participation (SVEEP) strategy was developed in 2017 for the Service Voters and interventions rolled out. Various wings of Armed Forces and Paramilitary have been coordinated with to monitor their part of the action plan. CEOS have rolled out the plan in respective cantonment areas to reach the target audience.

As an important component of the strategy, to promote electoral registration and voting through postal ballot by members of the Indian armed forces, an informative and motivational film was produced through National Film Development Corporation. The film consists of vivid action-packed visuals which were shot at actual locations so that it resonates with the lives of armed personnel. There is an inspirational song with upbeat music towards the end of the film which has become very popular.

Along with the film, an informative brochure and dedicated posters for different armed forces such as Coast Guards, Army, Navy, Air Force, CRPF etc. were also produced and dispatched to their centers in large numbers for dispersal.

During the Lok Sabha Elections 2019, designated radio spots on participation and facilitation of service voters were created and popularized across all social media handles as well as the official website. Further, various audio visual creatives, posters were also produced and widely circulated. A brochure titled “How do I vote”-a guide for service voters was also made wherein all the details regarding service voters registration, Electronically Transferable Postal Ballot (ETPB), filing ballot paper etc. were mentioned. All the content is available on ECI YouTube Channel.

All social media handles of ECI such as twitter, facebook and Instagram have been actively uploading post on service voters from time to time. Further, The Hon’ble President of India officially launched the Hello Voters (Web Radio) on NVD 2021 to expand the scope of its digital outreach interventions. A dedicated episode to service voters has also been produced on web radio.