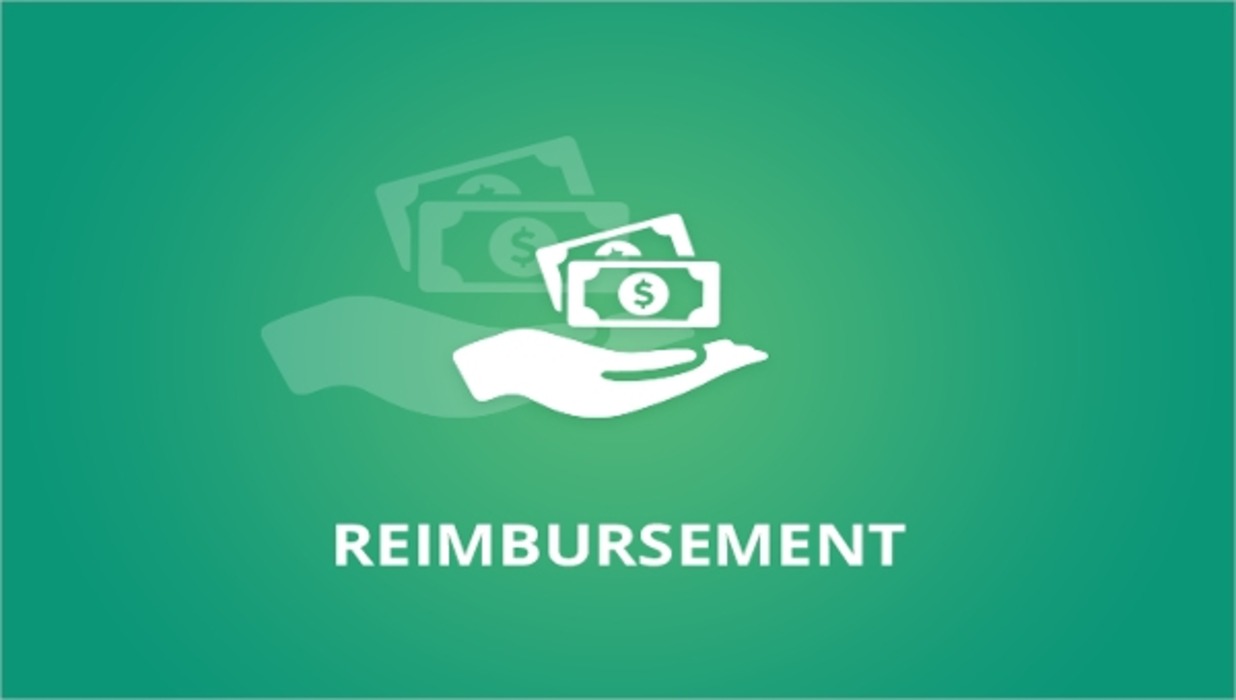 2. As per Para 2 of the Govt of India, MoD/DESW letter No 24(8)/03/ US(WE)/D(Res) dated 19 Dec 2003 all Ex-servicemen(ESM) and their dependent requiring hospital admission will in normal course be referred to Service Hospital in station. For this purpose, DGAFMS will earmark a suitable proportion of beds in all Service Hospitals for ECHS beneficiaries. In case of non-availability of beds /facilities in service hospitals patients will be referred to an empanelled hospital for admission.

3. As per provisions of RMSAF-2010(Revised), only the ECHS beneficiary, his/her spouse and children below the age of 25 years are entitled for treatment in service hospitals. All other dependents who are ECHS beneficiaries such as parents, brothers/sisters, disabled PWD 2016 beneficiaries above 25 years age are accorded medical attention as non-entitled cases in service hospitals. Hospital Stoppage Roll Charges and miscellaneous medical charges are required to be paid for treatment undertaken in AFMS Hospitals. Such charges paid for treatment in AFMS Hospitals are not reimbursable as per Para 4 of Govt of India, MoD /DESW letter No 24(8)/03/ US(WE)/ D(Res) dated 19 Dec 2003.

4. There are a number of cases where dependent ECHS beneficiaries such as parents,= brothers/sisters, beneficiaries above 25 years age who are not entitled for treatment in Service Hospitals are treated in there. According to Para 297 (a) these non-entitled patients may be treated in AFMS hospitals with permission of Station Commander after consultation with the CO Hospital if accommodation is available on payment of the prescribed hospital stoppages. However, as per Para 4 (f) of the Govt of India, Ministry of Defence letter No 24(8)/03/ US(WE)/ D(Res) dated 19 Dec 2003 Hospital Stoppage Rolls and any other charges paid for treatment in AFMS Hospitals will be paid in full by the ECHS member and are not 2

7. The ECHS beneficiary will pay the HSR and any other charges in full to the AFMS Hospital and take a receipt of the bill having paid.

8. After discharge the beneficiary will either upload the bills of the HSR on the site of the Bill Processing Agency httos://www.echsbpa.utiits].com/ECHS/Beneficiary, or submit the bills to his parent polyclinic for reimbursement.

9. The bills so submitted will be processed as Individual Reimbursement Bills as per procedure.

10. The Bill Processing Agency (BPA) will process the bill and reimburse the bill 100% as applicable to any Govt Hospital. A referral from ECHS Polyclinic will not be mandatory for treatment in Service Hospitals and reimbursement of HSR Charges paid by the ECHS Beneficiary.