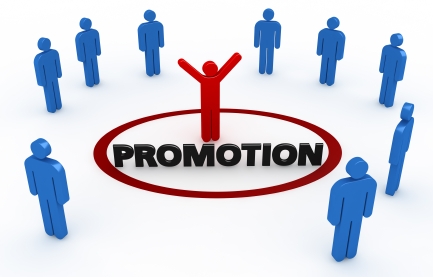 Date of Next Increment after Promotion/Upgradation in 7th CPC Pay Structure: PCDA(O) Clarification

Date of Next Increment after Promotion/Upgradation.

2. As per the provisions laid down in Para 6 of MoF letter dated 28/11/2019, “The opportunity to exercise of option for pay fixation under FR 22(I)(a)(1) is available to employees in case of promotional/financial upgradation. Therefore, the Central Govt Employee promoted on regular basis/granted financial upgradation on any date other than the date of his/her annual increment in lower grade and exercises the option under FR 22(I)(a)(1) read with DOPT’s OM No.13/02/2017-Estt.(Pay-I) dated 27/07/2017 for fixation of pay from the date of accrual of next increment in the scale of pay in lower grade, he may be allowed the 1st increment in promotional grade on 1st January /1st July as the case may be after completion of 6 months qualifying service after such fixation on 1st July/1st January (i.e. the date of increment in lower grade) on the analogy of Deptt of Expenditure’s OM dated 31/07/2018. The next increment, thereafter, shall however, accrue only after completion of one year”.

3. In light of the above provisions contained in Govt orders, this office is taking action to grant first increment on completion of six months qualifying service in promotional grade, after fixation of pay on promotion from DNI, in respect of officers who have already exercised their option on promotion and also those who have re- exercised their option by 01/12/2020 as per ibid MoD letter. This work is being carried out in a phased manner.

4. This is put up for the kind information of the Army Officers, so that raising of queries on the above issue by the officers, may please be minimized/ avoided.