Top 10 developments in the world of computing this year

In the world of computing, this year can be a big year.  Here’s our list of the 10 big developments in the evolution of computers that could go from early adoption to market domination in the year ahead. 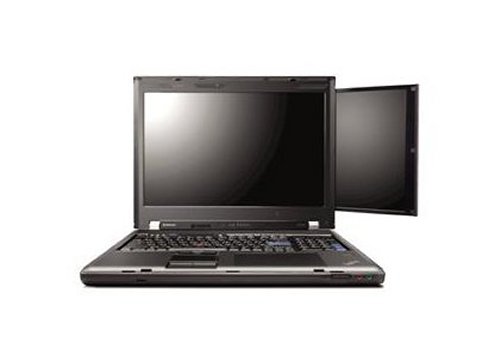 Lenovo’s introduction of the ThinkPad W700 is hopefully the beginning of a trend. Its secondary screen is great for artists, CAD designers or anyone else who just can’t get enough desktop real estate.

While politicians in India like a father are still preventing the the wed lock of mobile phones and 3G Technology in India , in Baltimore, where Sprint is rolling out a 3G/4G modem for mobile broadband, average download rates range from 2 Mbps to 4 Mbps, compared to 3G speeds of 600 Kbps to 1.4 Mbps. 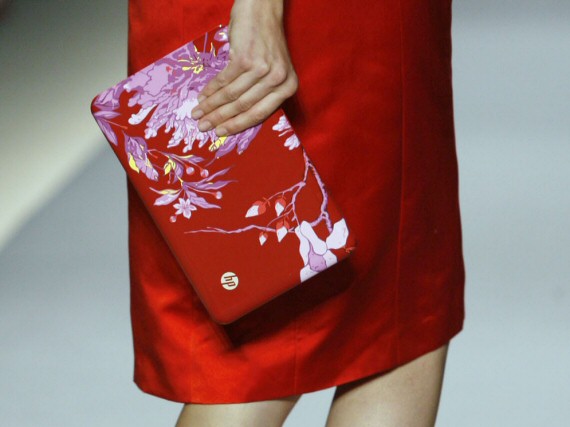 HP introduced the “China Chic” HP Mini 100, a sultry red number designed by Vivienne Tam. And why not? These little laptops fit into pocketbooks anyway. Look for more designers to cash in as the netbook becomes a fad. 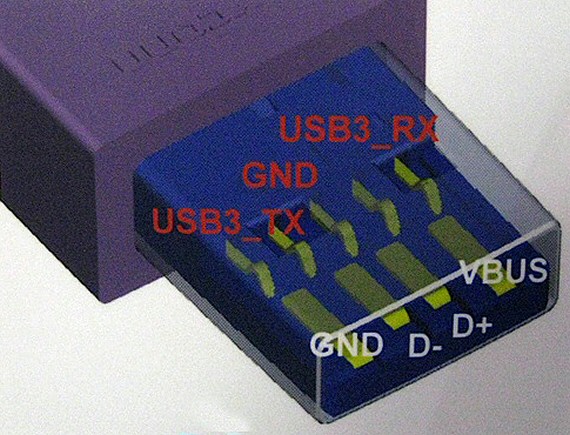 The new “SuperSpeed” USB technology won’t hit until 2010, but its effects should be felt early in the form of Firewire’s ultimate demise. The latest MacBooks have already taken the bold step of removing Firewire in favor of USB 2.0, perhaps an indication that other computer makers will follow. If that’s what must be done to make room for 5 Gbps of data transfer, so be it. 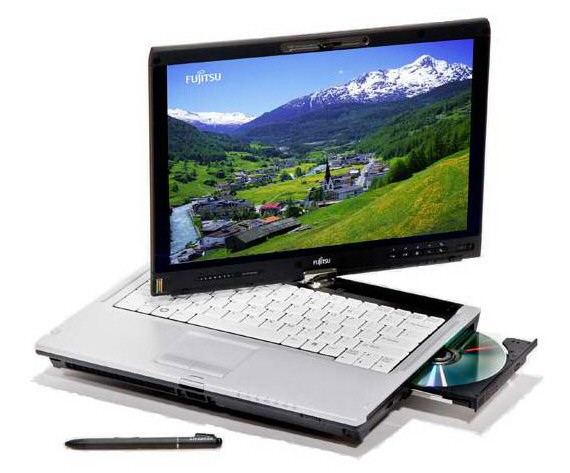 As touchable displays take over cell phones, the door is open for greater interest in tablet PCs as well. Asus introduced the T91 at CES this year. HP and Fujitsu released touch screen laptops towards the end of last year. With Windows 7 offering more touch screen features than ever, this could finally be the tablet’s time to go mainstream. 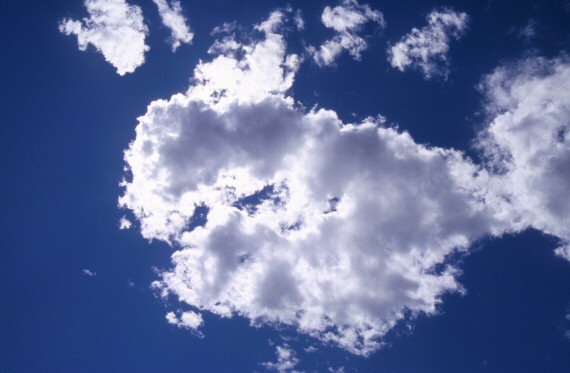 It’s hard to pin down how Cloud computing will change in 2009 — especially because its core principal says you can’t tell what’s going on behind the scenes — but there’s at least a proliferation of online apps like Google’s ever-expanding suite, and the corporate world is apparently keen on the idea as well. Look for more news on this during the International Cloud Computing Conference and Expo in late March.

An Apple patent for a three-dimensional desktop was revealed in December, but BumpTop and Project Looking Glass have similar ideas in the works. With new advances in 3D imaging this year, perhaps a true virtual office space is in reach at last. 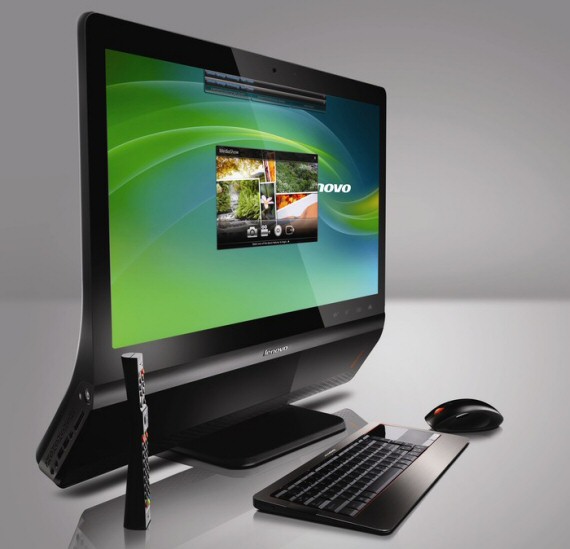 All-in-One PCs positively blew up at CES this year, with Dell, Sony, Gateway and Lenovo all vying to be America’s next top model. Really, they’re all coming out winners for having so many options to choose from. Our favorite, though, didn’t come from any of these PC-making heavyweights. We liked Shuttle’s X50 because it comes with a handle. 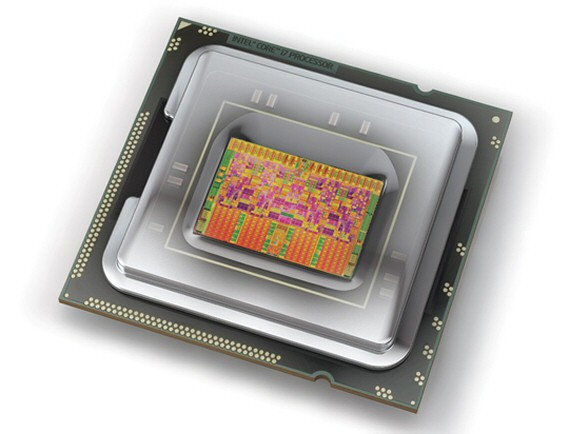 With Alienware, Dell and Gateway getting in on Intel’s latest processor, it’s clear this is the must-have for PC gamers. Gizmodo does an admirable job of explaining the nitty gritty of the i7’s might, but the processor reduces bottlenecks, enables the use of more RAM and divides up tasks more efficiently — just what you need when getting your frag on.

Later this year, Asus and Toshiba will both offer laptops with solid state drives. These read faster, are more reliable and use less power than hard disc drives, so it’s obviously something that should be implemented in more portable PCs over time. Solid state’s higher cost will prevent it from becoming the majority by year-end, but this is only their first year of availability. Once it’s accessible for all, HDD will be officially on notice.

CBEC rules out higher grade pay to ACP Inspectors of C.Ex and Customs

Interim Budget – No Change in the Personal Income Tax structure

Neighbourly – This Google App Is Serious Challenge To Facebook, WhatsApp In…