How will modified veggies and edible fruits look like ?

Every fruit or vegetable, like us, is made up of many millions of cells, rather like the bricks in a house. Every cell contains many minute structures, including strands of chromosomes which carry all the information which makes the plant develop and grow in its unique way. How a fruit or vegetable looks depends on what genes it has received from each of its parents. It is now possible to take a gene from a plant, or any other organism, and insert it into another without the need for normal fertilisation of the female egg with the male pollen. Once the new gene has been inserted all offspring will contain copies of the gene.

Genetic modification can provide improved insect and disease resistance; resistance of the crop to herbicides; greater tolerance to adverse environmental factors such as drought, salinity and temperature; better flavour and longer shelf life; and the addition of vitamins and other nutrients.

Many people are also concerned about the safety of genetically modified food. There are other worries, such as the development of insect, reduction in beneficial insects, contamination of organically grown crops; loss of traditional seed resources etc.

In a nutshell, Genetically modified food is one of great controversies of our time. Supporters point to wonderful possibilities of nutrient-packed food and solving world hunger, while critics fear unknown effects on human health. But whatever one’s opinion the matter, one thing is clear: some genetically modified fruits and vegetables are awfully intriguing! Here are 7 of the most interesting examples: 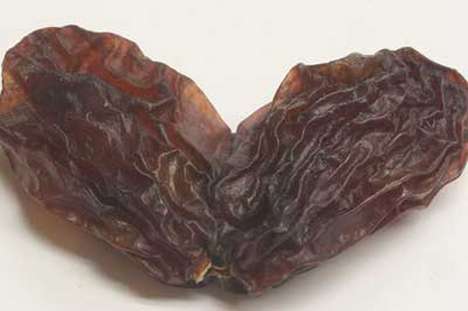 The graisin (or giant raisin) is a raisin which has been genetically re-programmed to grow far beyond its normal size. It was produced by Japan’s National Institute of Genetics, which is unsurprising given that nation’s love for large fruits of all kinds. And while they taste exactly the same as small raisins, graisins are sure to make dinner guests stare in awe! 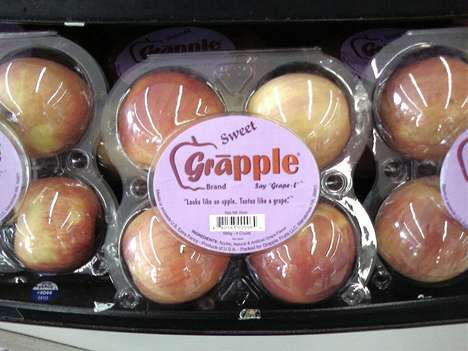 Originally funded by UNICEF and created for Third World aid efforts, a grapple is simply a genetic cross between a grape and an apple. The fruit keeps the size and shape of the apple, the texture of the grape, and the flavor of both while providing a potent, high-strength dose of vitamin C. 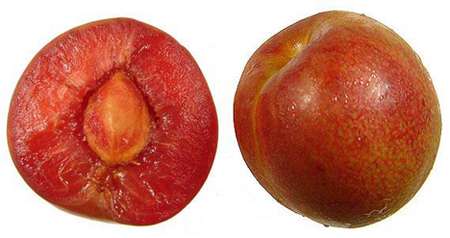 Plums and apricots are delicious fruits in their own right, but combined, they form the genetically modified treat known as the pluot. Described by WiseGeek as “an intensely flavored fruit”, pluots are heavily fortified with vitamin C and have no sodium or cholesterol. 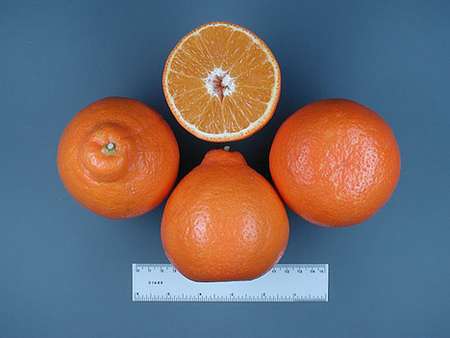 “Should I have a tangerine or a grapefruit?” No longer need this question be asked! Lovers of each fruit can now get the best of both worlds with this sweet hybrid, which boasts a ton of fiber, vitamin C, and a slightly tart taste! 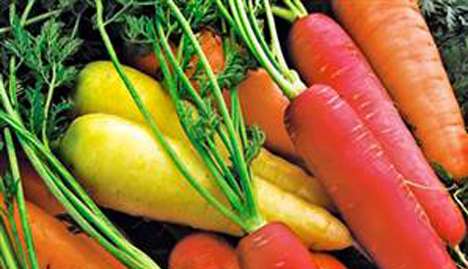 Could colorful, genetically-modified carrots like those pictured here be the secret to absorbing more calcium? Two Texas researchers say yes – and they’ve created a carrot they claim allows people to absorb 40% more calcium than normal carrots to back up their claims! 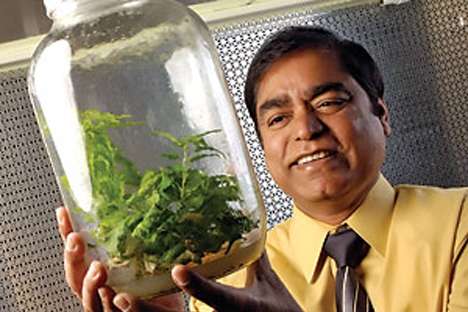 Diabetes is one of the most frustrating and life-threatening illnesses out there. Living with it (at minimum) means daily, sometimes painful insulin injections – until now. University of Central Florida professor Henry Daniell has created a genetically modified strain of lettuce (pictured above) that carries the insulin gene. The lettuce cells protect the insulin on its journey through the digestive tract, and when the insulin reaches the intestines, the body’s natural insulin-producing response is triggered. 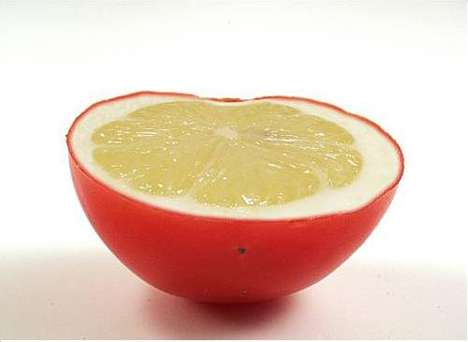 Okay, so a lemon and a tomato aren’t the most natural of pairs, but that didn’t stop Israeli researchers from bringing us the Lemato! Unlike other genetically altered fruits and veggies (which were created primarily for health reasons), it appears that the lemato was solely an experiment to determine if it was possible to make tomatos give off the scent of lemons. Mission accomplished!

What is Heart Attack – How to Prevent or Cope with it?